Insect-inspired robots that can jump, fly and climb are almost here 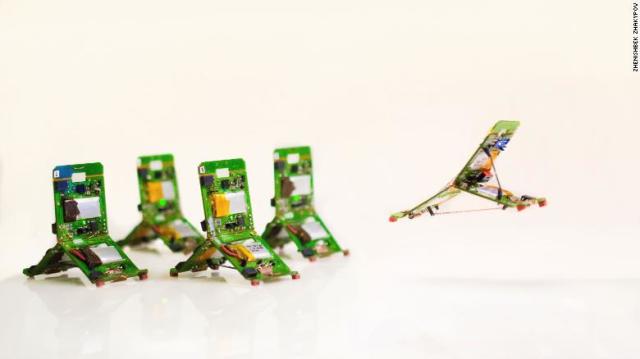