Japan to remove travel ban for 12 regions, including China and Singapore: Report 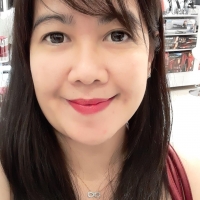 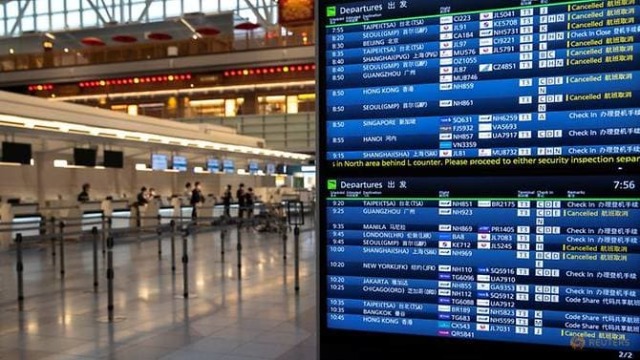